5 Festivals in Europe you must Visit this Summer!

Imagine summer, you are lying on the beach, enjoying the sun and drinking some fancy cocktails. No worries on your mind, you just enjoy the lush life! After a day spent on a sunny beach, you are joining the vibe of the festival community and feeling this melting pot from people all over the wolrd, meeting different ethnitices, races and nationalities. A day after you repeat the same and same all over again. Is there anything better to do whilst enjoying the summer?

I have a list of top 5 festivals in Europe that are MUST see's for everyone that fancies nice summer vibes and music for relaxation.

Why? Because they are the cult of the new age and contemporary music. They are the gap between the reality and perfect escape. Love, eat pray. Listen. Repeat.

Why Ultra? Well, firstly, it is held in Croatia, a beautiful country on the Adriatic sea. In the search for the perfect vacation on the seaside and festival that embraces many popular and famous performers each year, this music festival might be the answer. It is one of the most popular festivals of Electronic Music in Europe, which is held every year in Split and has numerous visitors from all over the world. The motives for the arrival of these tourists are mostly to enjoy this music, as well as the warm climate and the sea. Enjoy the vibe of the summer and don't forget to take your sun cream to avoid the sunburn!

My second choice would be Tomorrowland in Belgium. Again, why? Because it is on of the most creative, most fascinating and most overwhelming festivals of the New Age. It combines everything that new technologies of the world could offer you nowadays. Visual effects, virtual reality, this will take your breath away. Outstanding performers and narration that is beyond reality will increase your dopamine and endorphin and invoke happiness by the fact that you are actually present on a kind of world phenomena.

If you are more into the pop-rock than techno and electronic music then Glastonbury festival might be your next place on the bucket list. If you are the fan of the commercial music like Killers, Janet Jackson, Miley Cyrus you are in the right place. Glasto is the UK's biggest festival, it sells out weeks in advance and to find out why you have to experience it. 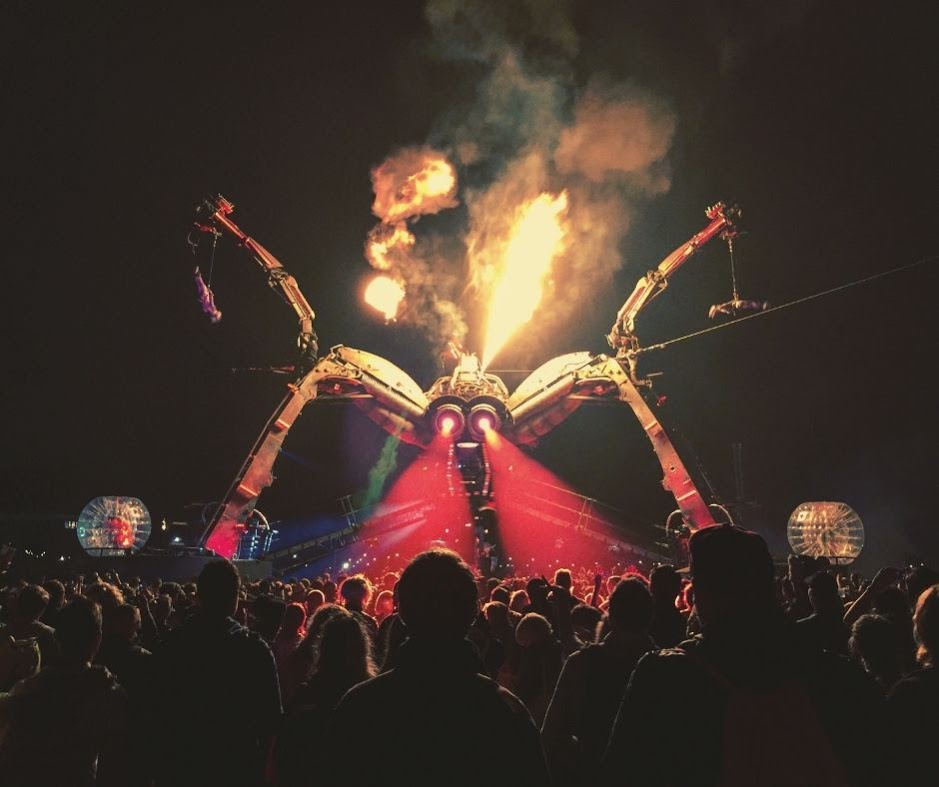 As Belinda Carlisle concluded that Heaven is the place on The Earth in 90s in her most known single, I would proclaim that statement and declared Ibiza as the heaven on the earth. Ibiza - Heaven on Earth. That's what they call it.

The Burning Man in Nashville is a festival in which participants create themselves, and thus their overall experience is often referred to as a festival of freedom, creativity, indescribable inspiration and dreams. At the beginning, the festival gathered only small groups of people with a fire at the time of the summer solstice, while today it has grown to a much larger scale. There is no main stage with a pre-planned program, while the festival is in the middle of the desert and is divided into settlements and camps. In addition, there are various accompanying content such as various events, workshops, concerts and art performances such as, for example, free jogging, dancing, meditation, body painting and tattoo workshops, manicures, hairdos, disco dancing and more. It is one of the few festivals in which there is no commercialisation and advertising since organisers do not want the festival to be used for promotional purposes, but half of the revenue is given for humanitarian purposes and the remainder is used to fund the festival next year. 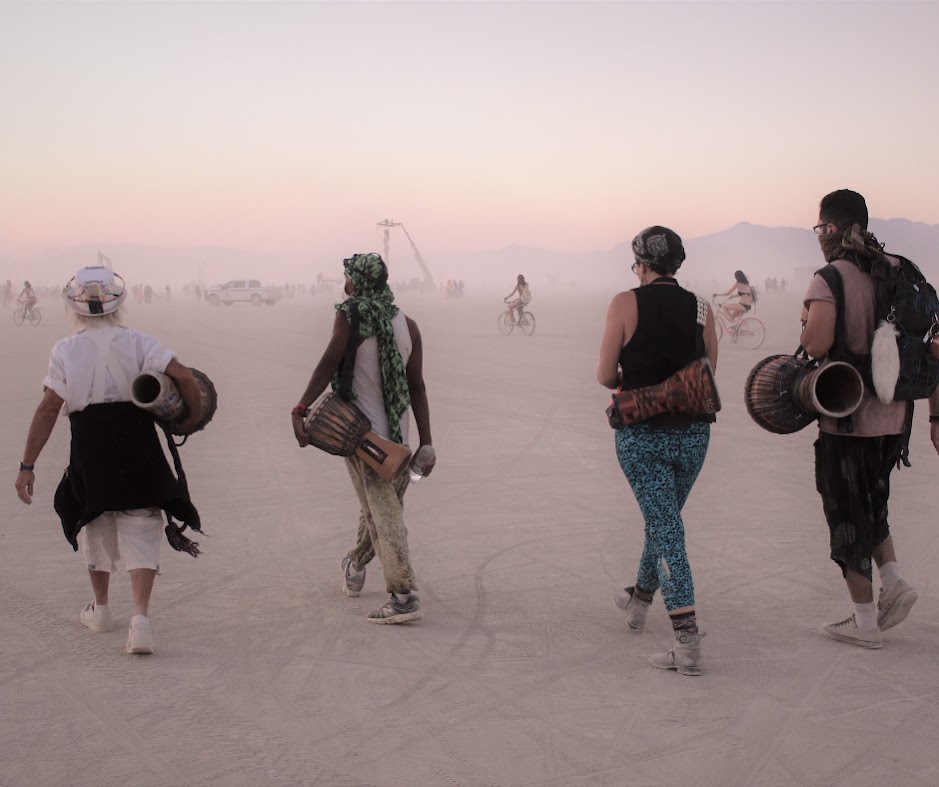 Making their way to Burning Man

So, which festival will you attend this summer?

Enjoy the festival season around the world and share you experiences on the Backpacking App Alpacr!

Its all good being at the festivals, but how do you take the perfect photo when you're there? Find out here.