After a long year studying and being unable to escape Britain’s dreary weather I was determined to kick my summer off with some warmth and better food! After scrolling through Alpacr, my heart was set on Vietnam after the incredible travel photos I saw and experiences other travellers had recounted from their trips there, and so I began researching flights, hostels, attractions and the like. Vietnam is a country absolutely brimming with beauty and I was eager to completely immerse myself in it. I booked my flights for after my exams and prepared myself for 6 weeks of hostel hopping in northern Vietnam. 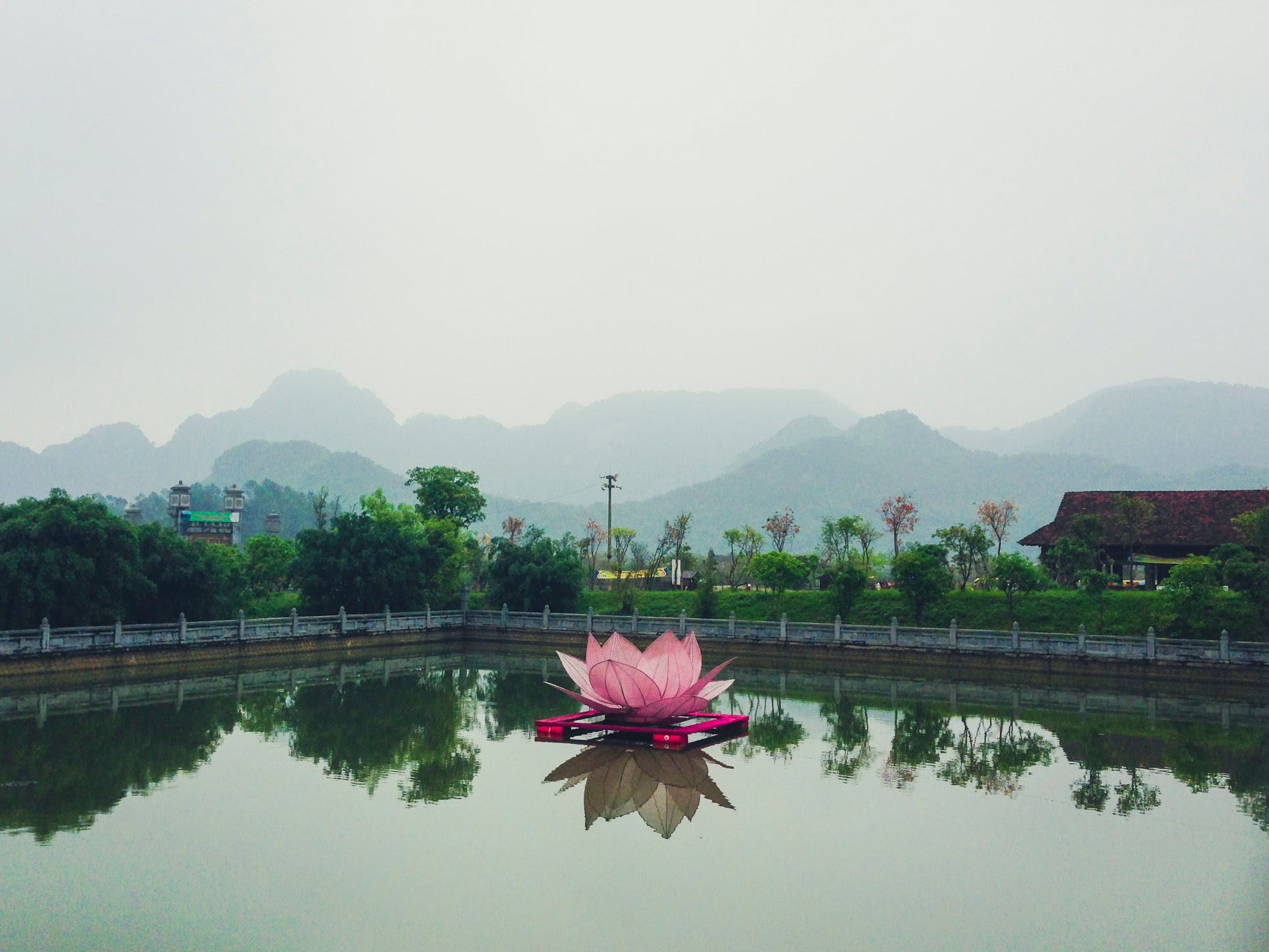 “...eager to make friends and meet other travellers.”

The weekend I arrived in Hanoi I realised I got the warmth I’d been desiring for back in the UK in spades when it turned out to be the hottest weekend in northern Vietnam for two decades. Hoping I’d quickly acclimatise to the heat I headed to my first hostel, eager to make friends and meet other travellers. However, upon arrival at the hostel I quickly realised that my researching had not nearly been thorough enough. The hostel was swelteringly hot, not particularly clean and fairly cramped. Not ideal, but I was convinced that people make the place and so decided to focus on making friends instead of the accommodation. However, understandably the hostel was fairly empty and those who were there didn’t seem to be interested in making friends with other travellers. I began to panic. Was travelling alone not going to be exciting like I’d thought but instead lonely? Was making friends going to be up to whether I chose the right hostels, which I obviously wasn’t very good at? Turning to google as a trusty source of comfort I began looking for a travel and adventure app that allowed me to connect with a greater backpacking community, hoping the internet could save me from a tragic lack of pals.

“Alpacr wasn’t just a travel app, it was also an adventure app, a backpacker app and my newfound travel companion where I could meet nearby travellers.”

Google prevailed as per! I found the Alpacr app, a travel app which saved me from total lameness in the form of being a huge loner. Through using the Alpacr app, I found two lovely New Zealander’s in Hanoi who were keen for company and we set up our own traveling group to explore this stunning part of Asia. Hallelujah, I got mates. Alpacr wasn’t just a travel app, it was also an adventure app, a backpacker app and my newfound travel companion where I could meet nearby travellers. I used the app to find fun things to do whilst moving through the country by looking at what others had done and enjoyed, and I also spoke to other travellers on the app about good places to stay, saving me from having a repeat of my first dire hostel experience. 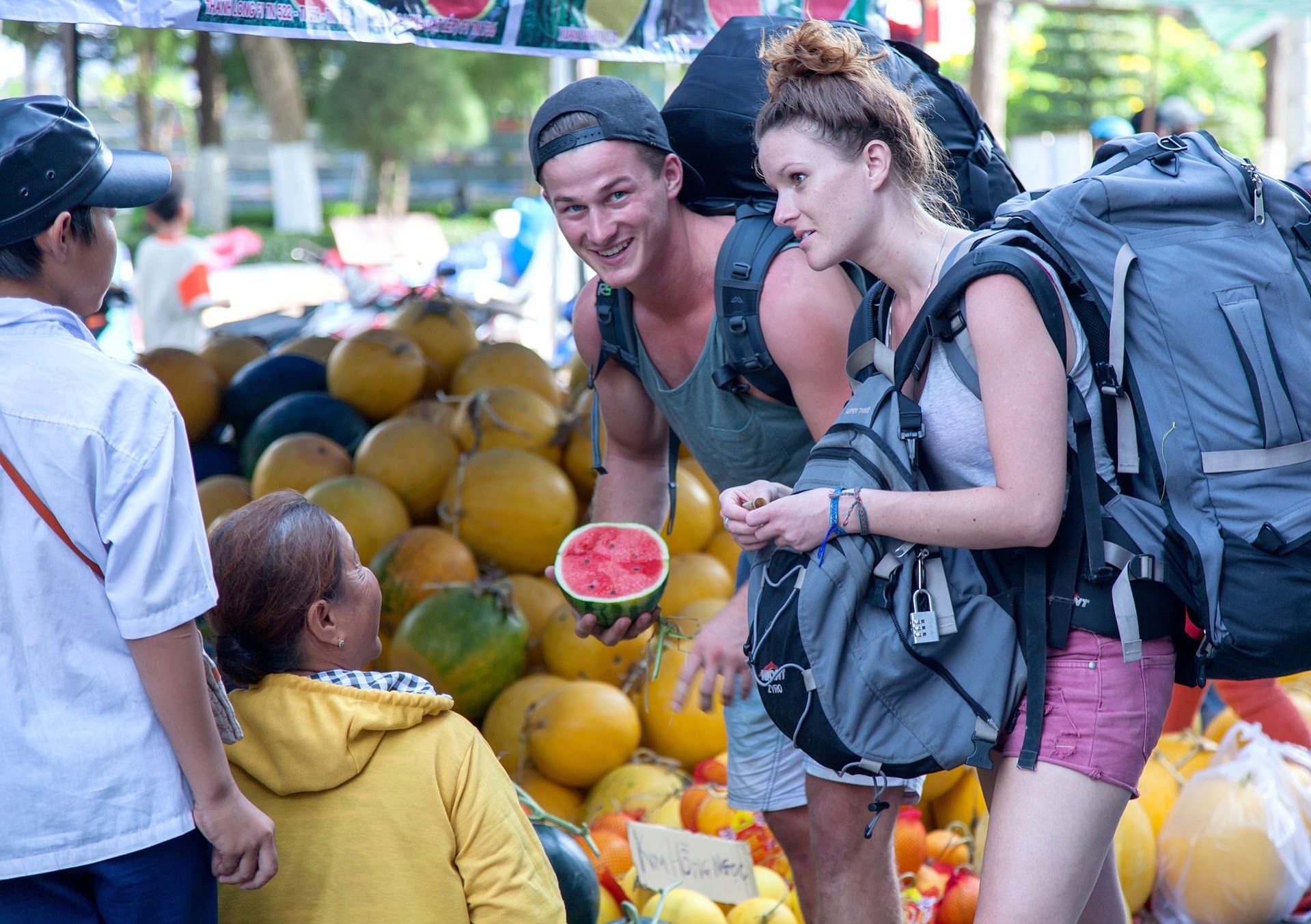 “I was slightly apprehensive about the safety aspect but felt comforted by the recommendation from a fellow traveller on Alpacr.”

After a few days in Hanoi bonding with my new friends on Alpacr, we decided collectively to head east to the coast and visit world UNESCO site Ha Long Bay. We toured the various little islands enjoying the scenery by boat and the slow pace of life, a stark contrast to the mania of Hanoi. After a few days of relaxing by the sea we decided to be a little more adventurous and so consulted Alpacr once again to see what we could get up to. This was where we discovered a brilliant place to go rock climbing on Cat Ba Island. Admittedly I was slightly apprehensive about the safety aspect but felt comforted by the recommendation from a fellow traveller on Alpacr and so decided to go for it. Unsurprisingly, it was unbelievable! Where we had been taken to climb was on the edge of an island and so we were practically climbing over the water. It was incredible to experience the climb in such a beautiful location and I was thrilled we had been able to stumble upon the experience through Alpacr.

Having had so much success with using the Alpacr app for finding this great location for climbing, my new friends and I decided to pursue further adventures and so looked for a place to kayak. Whilst looking for somewhere to kayak we came across another group of travellers on the travel and adventure app who were keen to kayak as well and so we expanded our travel community and went together. The experience was equally incredible. We kayaked through a cave into a circular formation of islands and worked our way along the edges of the islands looking at the beautiful plants and monkeys that were behind the beaches. Truly breath-taking. It was a brilliant end to my first week in Vietnam, I was having the adventure I had been desperate for all school year and had made mates to travel with already, success.

Are you planning on visiting Thailand during your SE Asia trip? Check out our blog on the Top 3 Places to Visit in Thailand. Check out the many destinations our users have been to on the Alpacr app, a travel diary app and app where you can meet other backpackers while allowing you to discover new and exciting travel destinations!