World Turtle Day: Top 3 Ways You Can Save Turtles From Anywhere in the World

Turtles belong to one of the oldest reptile groups on the planet and they almost exist up to 200 million years. That’s when dinosaurs were still alive. They can breathe air, lay their eggs on the beach but live in the ocean. Their life span is even surpassing the life expectancy of us humans and the oldest turtle recorded passed away at an age of 188 years. Incredible right?

Turtles are an important species contributing and ensuring that our biodiversity and ecosystem are working properly. Laying their eggs on the beach nourishes the ground and helps the dunes to grow plants. Furthermore, turtles eat sponge which is growing on corals and this prevents them from overgrowing and causing the corals to die. Turtles mainly feed from jellyfish but if they didn't do so, the population of jellyfish would skyrocket, and this had a large impact on the population of other fish species. Lastly, turtles also serve as prey for bigger animals like sharks, whales and so on so they are crucial for sustaining another species survival. 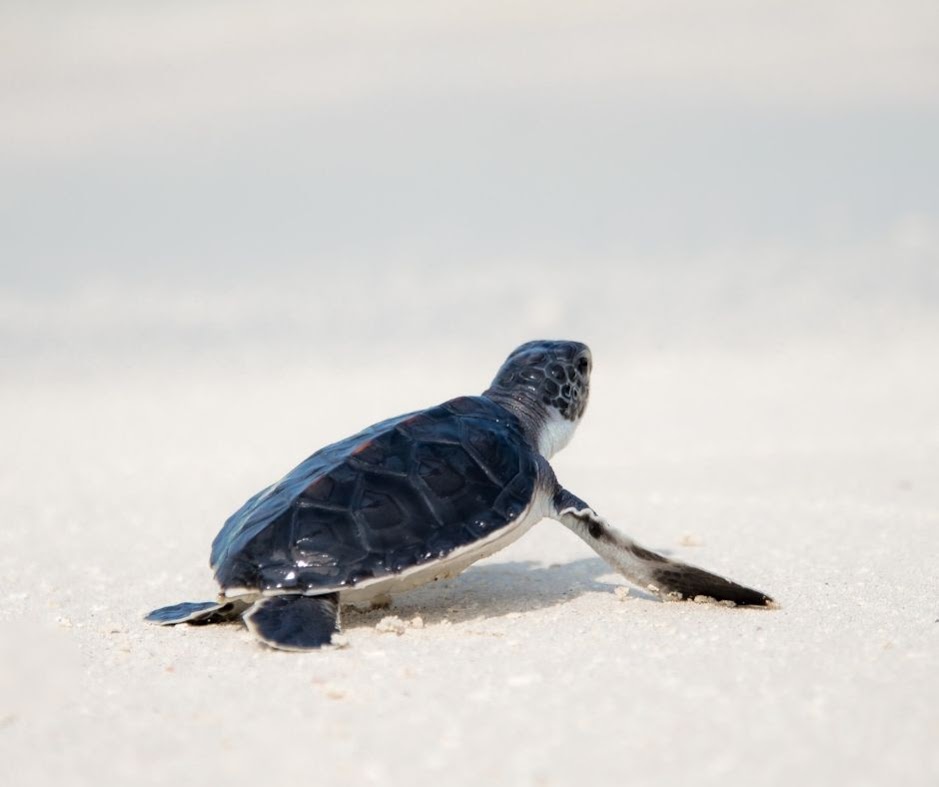 Unfortunately, 129 species of 300 reported are nowadays endangered because of habitat loss, illegal pet trade and of course plastic pollution. 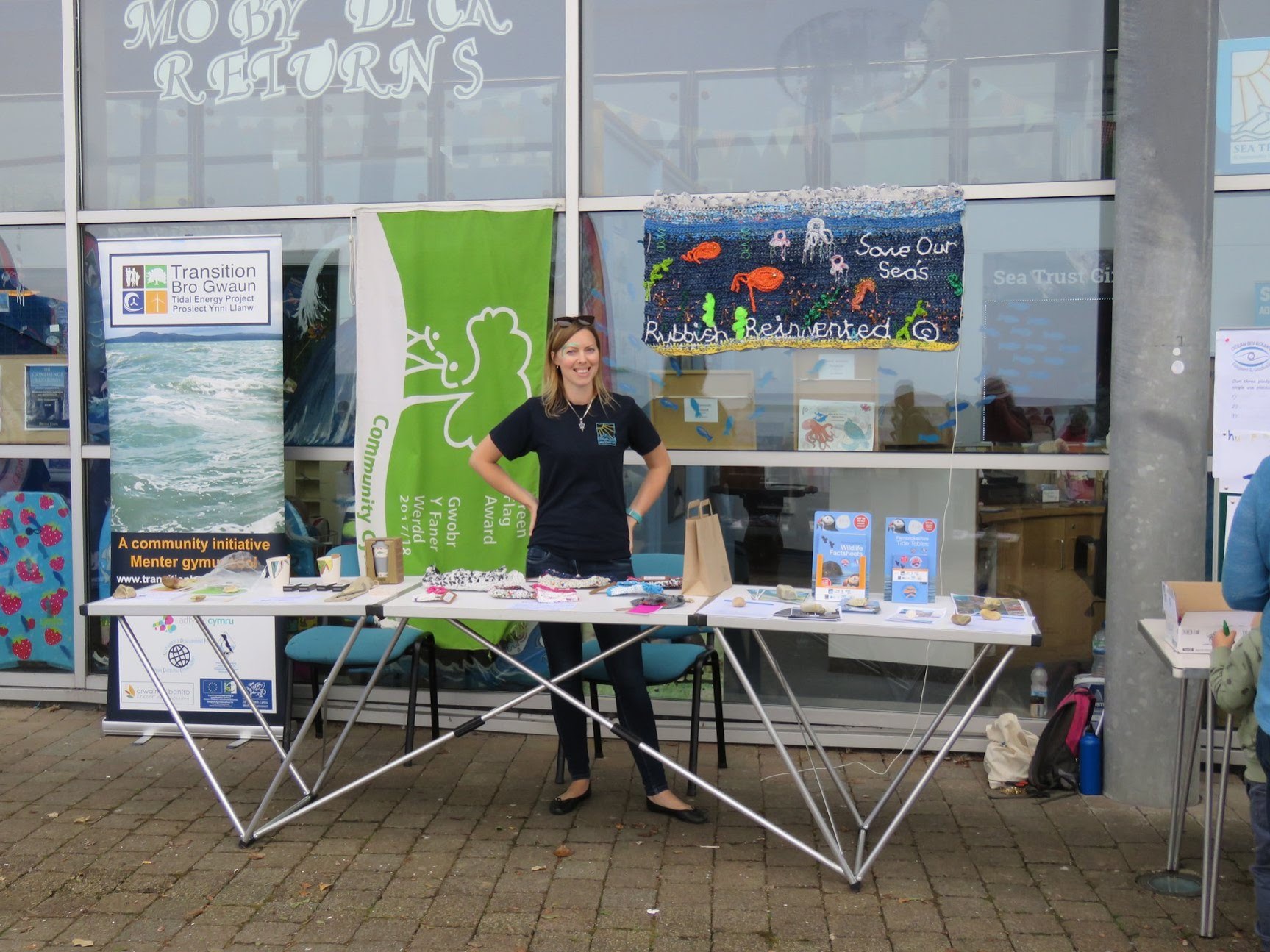 We spoke to Anna from Welsh Ocean legends 'Sea Trust' to get some hints and tips to keep our favourite shelled friends alive:

1. Stop using plastic bags and replace them with a reusable bag

According to Plastic Free UK 13 billion plastic carrier bags are used in the UK each year. That’s a total of almost 200 bags per head. So picture yourself using a new plastic bag more than every second day. A massive figure which is sad but eye-opening at the same time, all of us know where all these plastic bags ultimately end up.

The World Wildlife Fund estimated that 42 billion straws a year were being used in the UK. Doing quick calculations, we end up with an insane amount of over 600 straws being used per head. We don't need to speak about this topic any further, the stats speak for themselves. 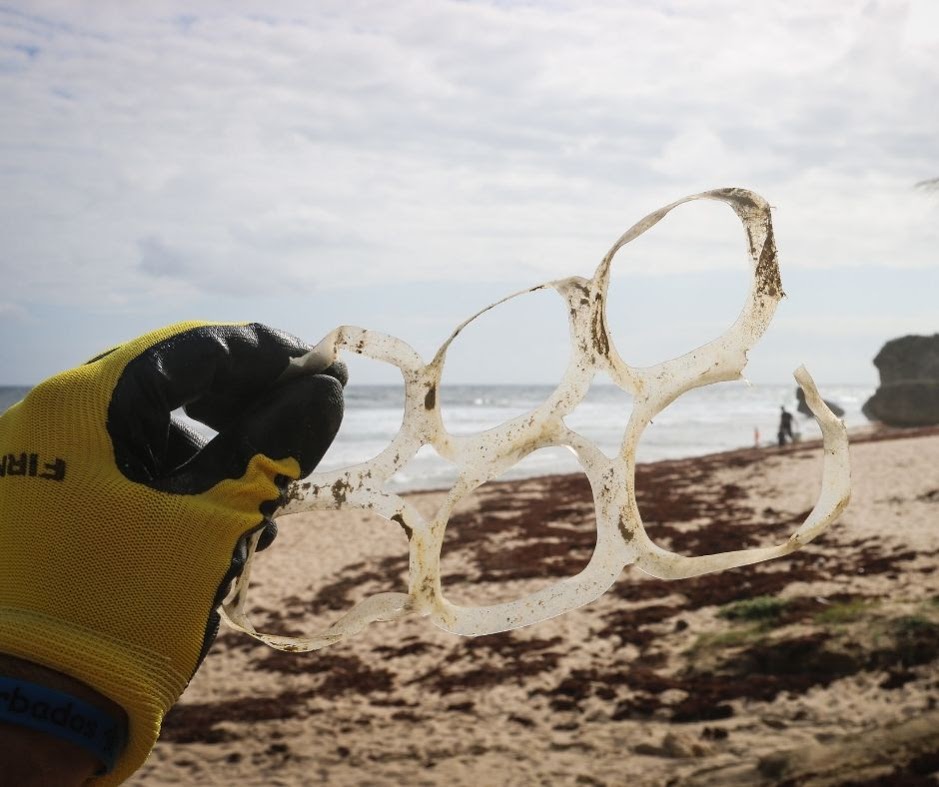 According to World Animal Protection an estimated amount of 1.28 billion pounds of fishing gear is left in the oceans every year. It is common knowledge that left in the ocean, these durable nylon plastic nets harm the marine wildlife to a certain degree.

“These small everyday changes can make a big difference to turtles and other marine wildlife such as whales, dolphins & porpoise.”

Small changes in our daily routine can have a massive impact on the recovery of our ecosystem. Always remember “doing at least something is better than doing nothing at all”. With this attitude small personal adjustments will soar to huge collective contribution!

Thanks for the statements by Anna from Sea Trust CIC

Read our previous 2-part blog guide to Argentina - by a local!